A Beautiful Smile That
Lasts A Lifetime For more than 40 years, Cranford Orthodontics has been the leading provider of orthodontics in New Jersey, offering outstanding service with advanced techniques and technology for a caring, patient-friendly approach. We treat children, teens and adults, and oftentimes, multiple generations of families, making a point to get to know each patient personally.

Our doctors, along with their highly-trained team, work hard to create a warm, professional, family-friendly environment where patients feel comfortable, confident and cared for. We make sure that our patients have a wonderful orthodontic experience as we create generations of smiles that last a lifetime!

We invite you to contact us for your complimentary consultation and see why we are the leading provider of orthodontics in the region! What Sets Us Apart

At Cranford Orthodontics, an unparalleled reputation for excellence is supported by state-of-the-art techniques. Our doctors are Diplomates of the American Board of Orthodontics and respected experts in their field

Our goal is to make your orthodontic experience a positive one in our personalized, family friendly, relaxed and high-tech professional atmosphere. We make it a point to always run on time for appointments because we know how busy you are! We have evening and Saturday appointments available, work with almost all insurance companies (and will submit the paperwork for you), have a fully renovated high-tech office, and are always “on-call” and available 24 hours a day for the rare emergency.

We welcome you to the family! 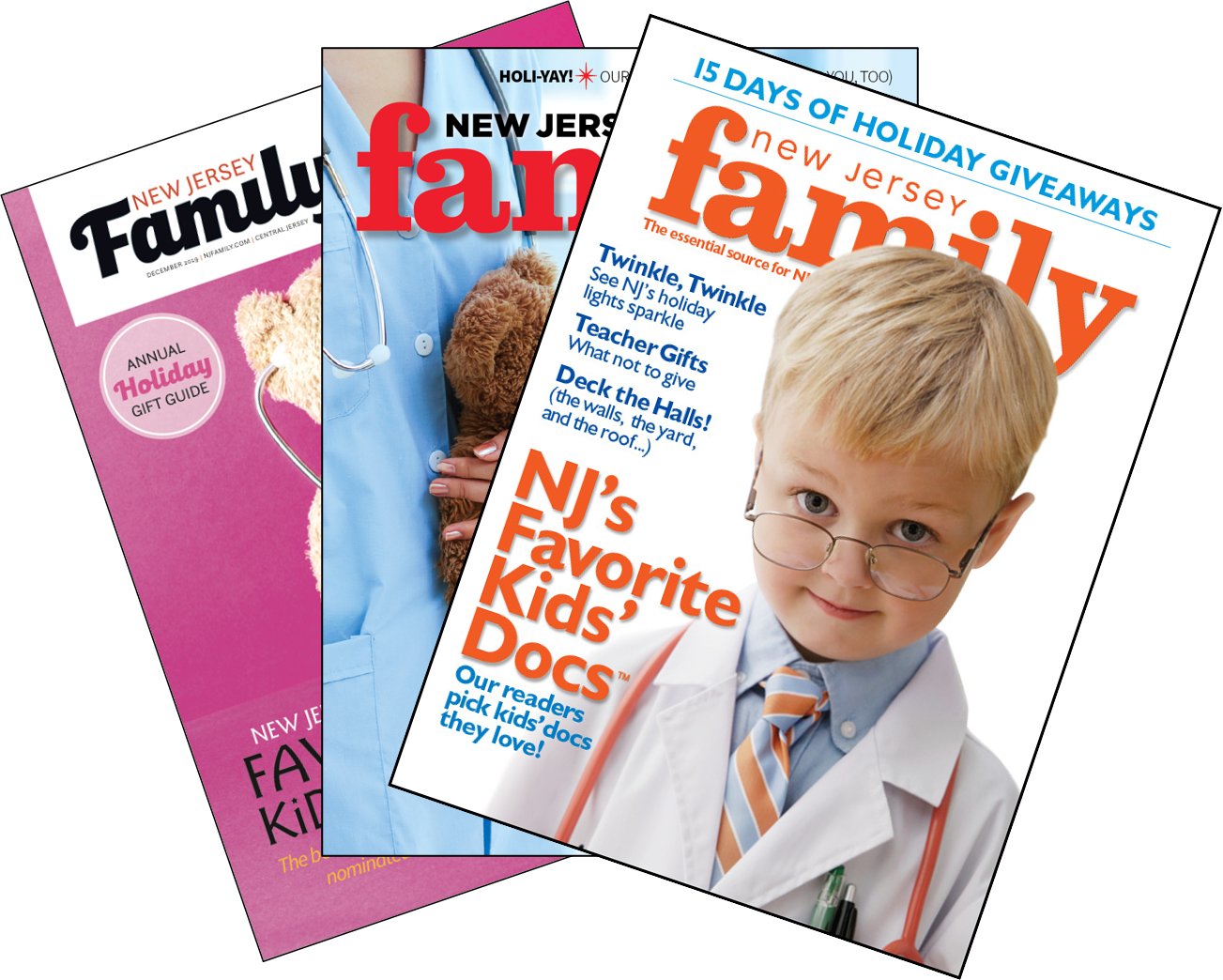 Our Services and Treatments

As THE trusted authorities for leading-edge orthodontics, our practice invests the time and resources necessary to offer the best in modern orthodontic care. 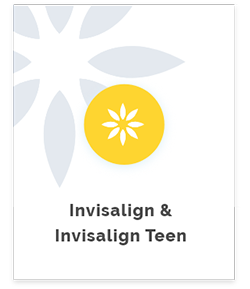 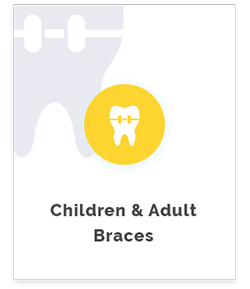 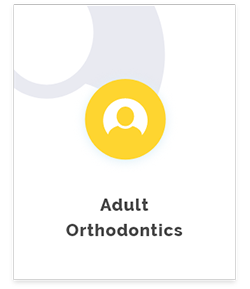 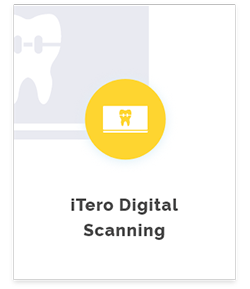 We are proud to be Diamond Plus Providers – ranking in the Top 1% Nationwide and being the regions largest & most experienced Invisalign provider. Offering iTero Digital Scanning and no more goopy impressions! Dr. Rossignol loves being an orthodontist and creating beautiful smiles. She especially enjoys developing a close connection with her patients and their families while watching the transformation not only in her patients’ smiles, but also in their overall attitudes and confidence. Dr. Scott Gersch is happy to have the opportunity to make people smile and give them the confidence he believes they deserve. He enjoys working with patients at every step of the process and really getting to know them. Dr. Stanley Gersch and his team at Cranford Orthodontics strive to provide excellent patient care and the highest quality orthodontics in a personable and comfortable atmosphere.

The doctors and their staff have been amazing! From my initial consultation on Invisalign to our scheduled appointments, they all have been professional, warm, thorough and friendly. If that wasn’t enough, this practice provided us with the best value for Invisalign. My teeth are looking great and couldn’t be happier. My son just started his Phase I treatment here too and is so excited!

Just needed to give a shout out to Dr. Gersch, Dr. Rossignol and their incredible team! I am so so happy with my Invisalign results! They do amazing work here! My daughter is also getting Invisalign there now, we love the office!

I am very happy with my smile. The whole office was wonderful and professional. I strongly recommend Cranford Orthodontics.

Dr. Rossignol is the best! My daughter has dental anxiety and we went for a few different consults before we found the right orthodontist! She is so thorough and kind, and we felt right at home at this office. We are so happy with our treatment at this office!

I just finished my Invisalign treatment with Gersch Orthodontics. Drs. Rossignol and Gersch are complete professionals and the most knowledgeable dentists I have ever met! I couldn’t be happier with the results. Highly recommend!

Where to Find Us

(In the Cranford Professional Building, next to the Citgo Station)